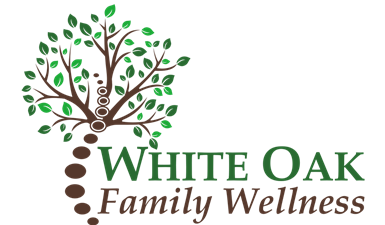 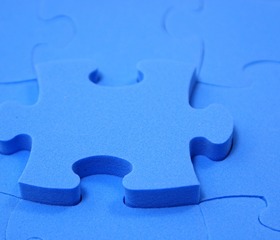 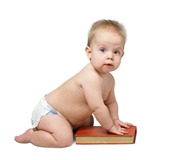 "Children come into this world ready to learn, love and play."

What are neurodevelopmental disorders?

Impairment of the growth and development of the brain or central nervous system, and can be of varying degrees. These disorders include Autism, Autism Spectrum Disorders, Down’s Syndrome, Cerebral Palsy, ADD and ADHD.

How can Chiropractic help?

First, it is important to recognize that these conditions are not caused by any one body system, but the communication between all of them. This is why treatment would involve nutrition (primarily food allergies and gastrointestinal health), improving the child’s immune system, and neurological development (including sensory/play therapy, working on neurological reflexes and improving neural plasticity through chiropractic manipulation.)

The gut is the keystone of treating many of these Neurodevelopmental disorders because the gut has its own nervous system called the enteric nervous system (often called the second brain). It functions by using the same chemical messengers as the brain itself.

The gut also houses about 80% of the body's immune system cells and when the body is under stress (which is common in children with neurodevelopmental conditions and may be caused by allergies) the brain talks to the gut resulting in protective inflammation. It is important to recognize symptoms such as gas, cramping, diarrhea, bloating, skin rash, asthma, mood disturbances and constipation are commonly associated with poor gut health.

So, we understand the importance of uncovering allergies, clearing out bad bacteria from the gut, replenishing it with good bacteria and making necessary nutritional changes.  Additionally, the nervous systems of developing children need support, which is why we incorporate sensory play, primitive reflex integration and building neural plasticity. According to Hendrix & Hunt, a baby is born with about 100 billion nerve cells, which form into circuits. The childhood years determine which circuits remain and strengthen and which circuits die off. This is determined by the brain's plasticity (the changeability of these circuits/pathways based on the changes in environment, behavior and neural processes).

Treating the gastrointestinal, immune and nervous systems of a child with a Neurodevelopmental condition is giving their body the necessities to grow and develop more healthily.